Corporal punishment is the most common form of violence experienced by girls and boys worldwide. It violates children's right to health and development, and to freedom from violence. Its use in schools has been shown to negatively affect educational outcomes and contribute to school drop-out. Girls can experience different forms of punishment and may be punished for different behaviours. Governments are obliged under international law to prohibit corporal punishment for all children in all settings and ensure that school discipline methods respect children’s human dignity and conform with the UN Convention on the Rights of the Child. 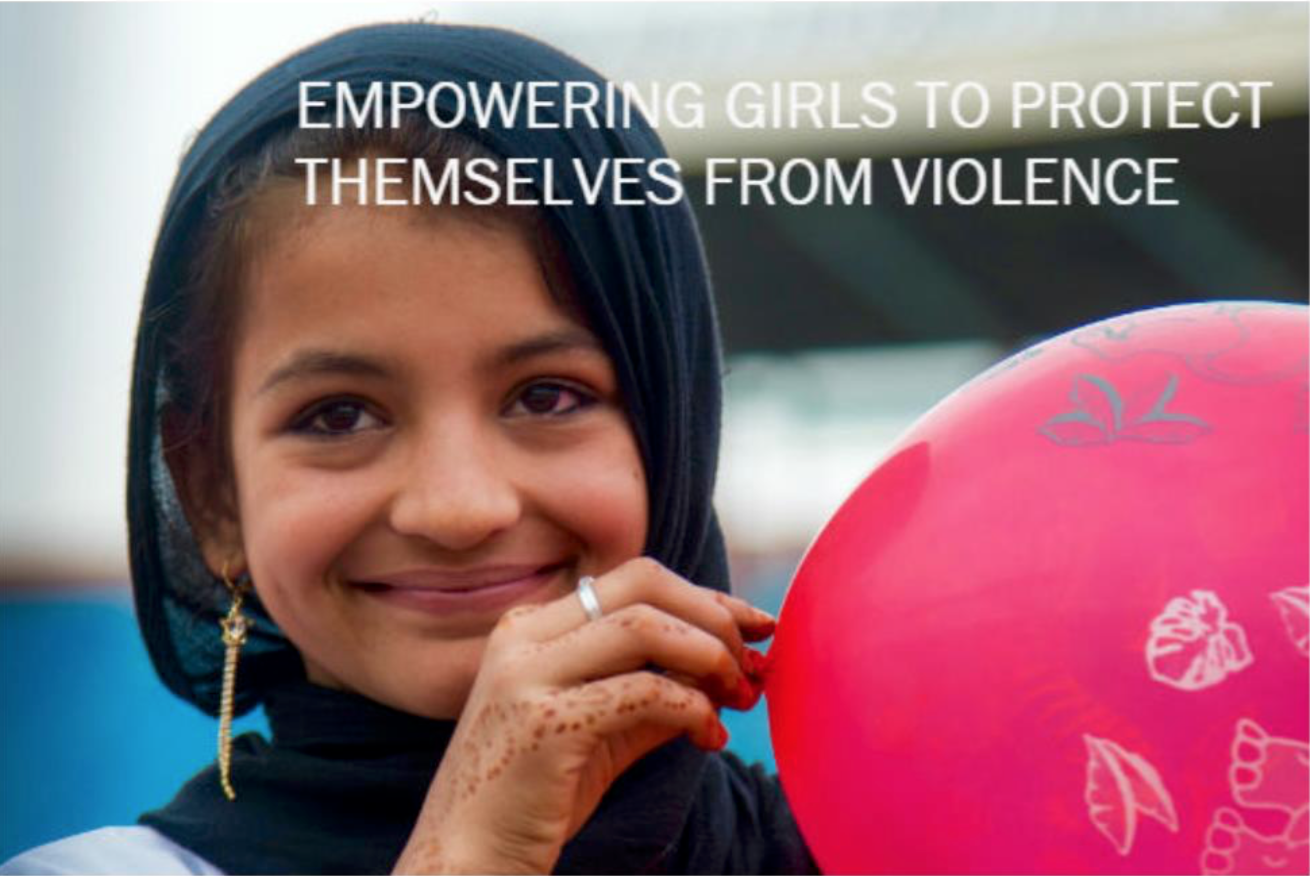 On a hot afternoon in Hyderabad, Pakistan, 12-year old Faiza skipped along as she returned home from school. Preoccupied with thoughts of school and homework, she was unaware of the man closing in behind her. It was only when a rough hand grabbed her neck from behind and dragged her towards a deserted, dead-end alley that Faiza realised she was in danger. Yet Faiza’s story is not one of despair but of hope. Realising the stranger’s intentions, Faiza fought back. Kicking, biting, screaming, she did all she could and sprinted home into safety before the man could catch her again. Despite the conservative setting at a Right To Play community Play Day, Faiza’s mother recounted the story of her daughter’s assault and her fightback, “She knows now that she is something!”. She credited the power of play in teaching her daughter self-awareness and quick reactions. Other parents enthusiastically agreed – their daughters too had shown big improvements in confidence and increased self-reliance since they had started playing Right To Play’s educational games regularly in school.

Right To Play’s Preventing Violence Against Women and Girls (VAWG) Programme – in which Faiza participated, is designed specifically to promote gender equality. It engages children in sport and play-based education, with detailed debrief sessions which specifically target cultivation of confidence, critical thinking, and resilience to protect girls from violence and abuse. In contrast, boys are taught to exercise positive forms of masculinity, anger and emotion-management, and coping skills. Most boys learn and adopt patriarchal mannerisms from their environment; internalising a woman’s place as lesser than their own. Programme Manager at the Right To Play Pakistan Office, Atta Muhammad explains: “The changes in boys are more reflective and deeper in nature which is why it often takes them longer to process and show change.” 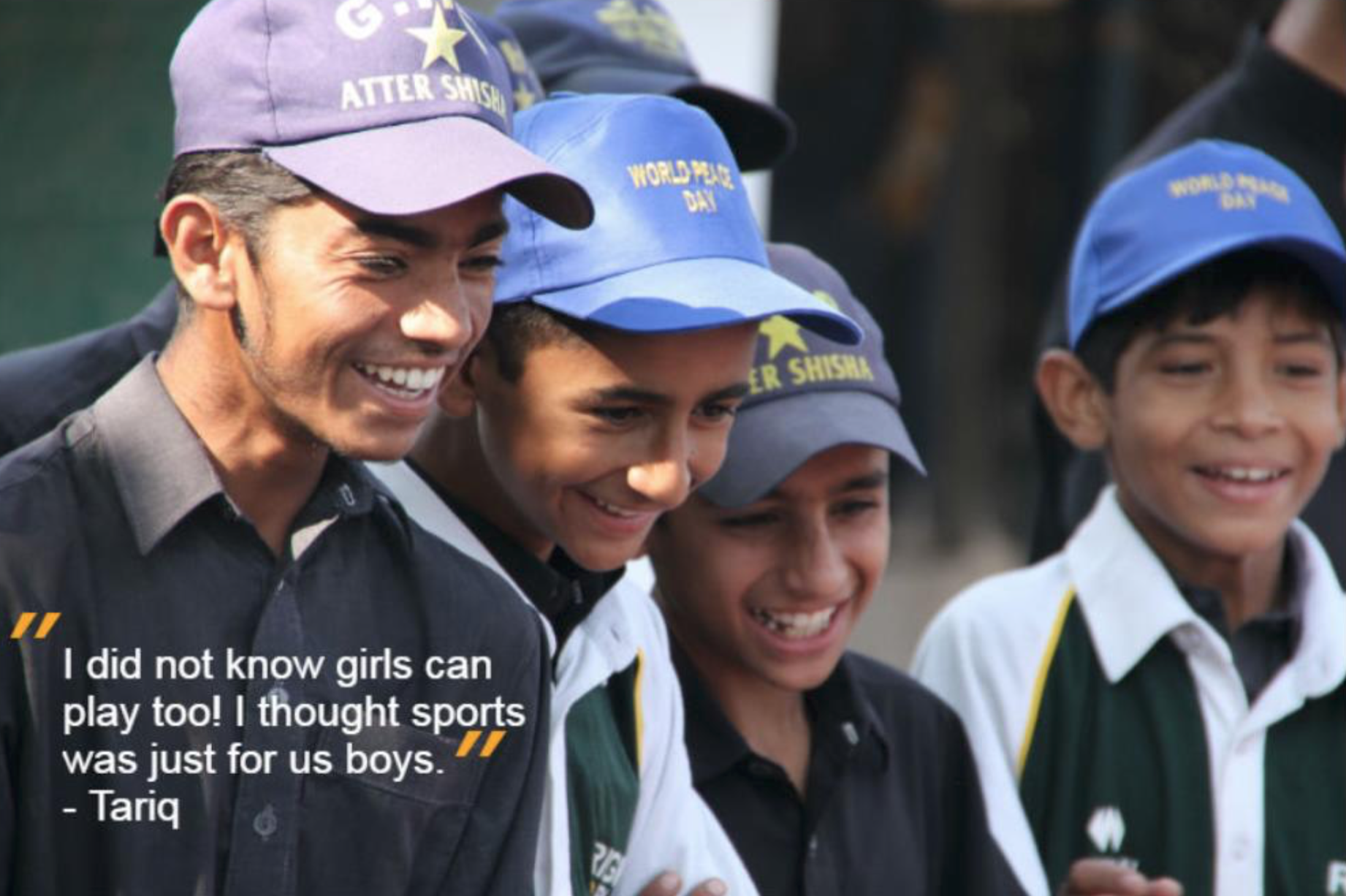 Despite taking longer to change attitudes and unlearn patriarchal norms, boys’ progress in internalising gender equality is undeniable. Eleven year-old Asif admitted at one of the debrief sessions “I wouldn’t even get up to get a glass of water on my own before, now I realise this is wrong – we all must do our part…I share the chores equally with my sisters now.”

Right To Play worked with the Aga Khan University to conduct a Randomised Control Trial in 20 schools in Hyderabad. The study gauged the efficacy of interventions to reduce the perpetration of violence among children and enhance the mental health of children in grade six (11-12 year olds).[4] Research suggests that peer violence in children can predict future acts of gender-based violence. This is why peer to peer violence amongst children, and promoting gender equality, are at the centre of the VAWG programme.

All in a day’s play

The results of the VAWG Programme so far have been very promising. Eight thousand children (4,000 girls and 4,000 boys), across 20 segregated schools in Hyderabad participated twice a week in play-based learning activities. The games fall under either the banner of relational and social development or managing feelings and emotional development. For children victimised by peer violence and bullying, such constructive games are a reprieve and also impart valuable lessons. For example, one game is geared towards highlighting the negative impact of bullying, and how to counter and prevent it so as to promote social cohesion and gender equality. In ‘Bullying Role-Play’, players develop small skits that show how they can respond to common-place bullying situations. In the debrief session, coaches share messages of mutual respect, gender equality and standing up for others in times of adversity.

This intervention tested the potential of schools as a platform for preventing both Violence Against Women and Violence Against Children. The power of sport and play were used in the programme. Children have been empowered to reduce peer violence and to change their social norms in order to support non-violence and gender equality. Through interactive play activities, these children learned and understood the different perspectives on gender equality and social norms. Confidence, empathy, leadership and how to deal with negative emotions are only a few of the life skills these children learned. How did this impact the prevention of violence? Findings showed that peer victimisation and perpetration significantly reduced. Corporal punishment in schools also significantly decreased by 45% in boys and 66% in girls. What was amazing was the fact that witnessing domestic violence at home and physical punishment at home also significantly reduced by more than half for both genders. This shows that not only do these school-based interventions create a safe space in schools, but this extends to creating a safe and non-violent space at home. What’s more, depression scores have decreased.

3 Unesco - Factsheet on education in Pakistan 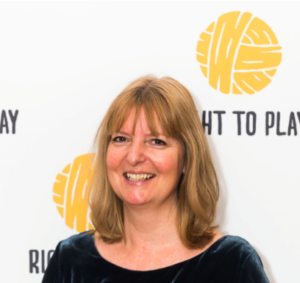 Right To Play is a global organisation that protects, educates and empowers children to rise above the impacts of poverty, war and disease. The organisation works with children and young people in some of the most challenging places on earth, helping them to stay in school and graduate, to resist exploitation and overcome prejudice, to prevent diseases like HIV and malaria and to heal from the harsh realities of war and abuse. Pioneers in a unique play-based approach to learning, we use play in all its forms, sport, games, music, art and theatre, to teach children the skills they need to create better futures for themselves, their families and their communities. Right To Play reaches 1.9 million children each week in 15 countries around the world 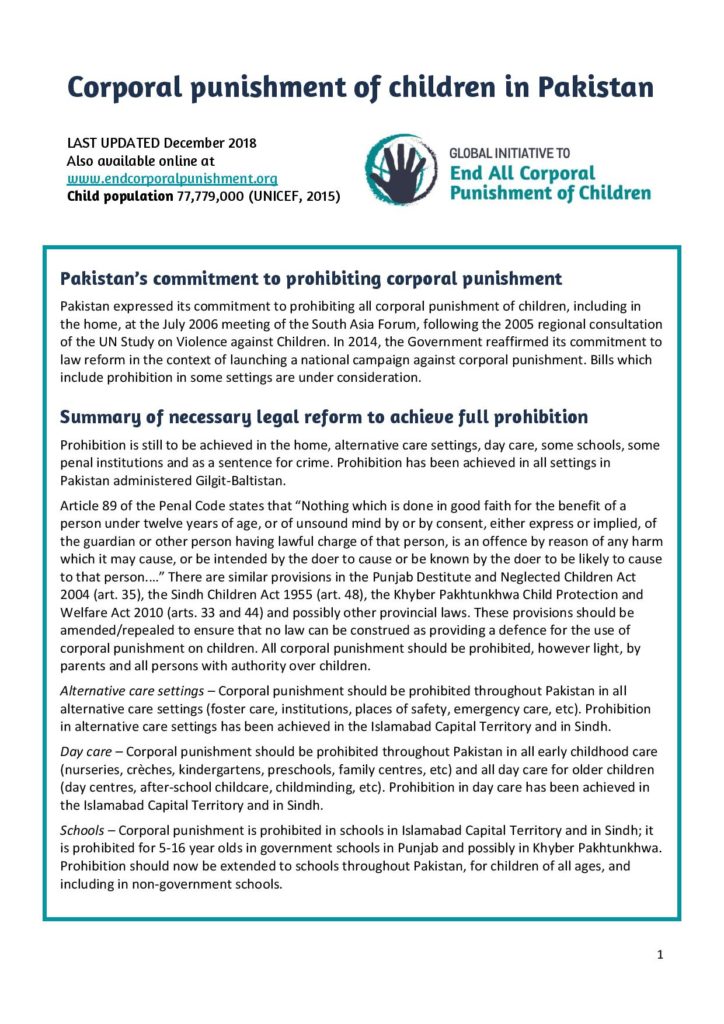 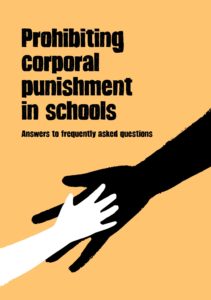