What is corporal punishment?

The UN Committee on the Rights of the Child, in its General Comment No. 8 (2006), defines corporal or physical punishment as

“any punishment in which physical force is used and intended to cause some degree of pain or discomfort, however light”.

According to the Committee, this mostly involves hitting (“smacking”, “slapping”, “spanking”) children with the hand or with an implement (a whip, stick, belt, shoe, wooden spoon, or similar) but it can also involve, for example, kicking, shaking or throwing children, scratching, pinching, biting, pulling hair or boxing ears, forcing children to stay in uncomfortable positions, burning, scalding or forced ingestion (for example, washing children’s mouths out with soap or forcing them to swallow hot spices). Non-physical forms of punishment that are cruel and degrading and thus incompatible with the Convention include, for example, punishment which belittles, humiliates, denigrates, scapegoats, threatens, scares or ridicules the child.

In the view of the Committee, corporal punishment is invariably degrading. 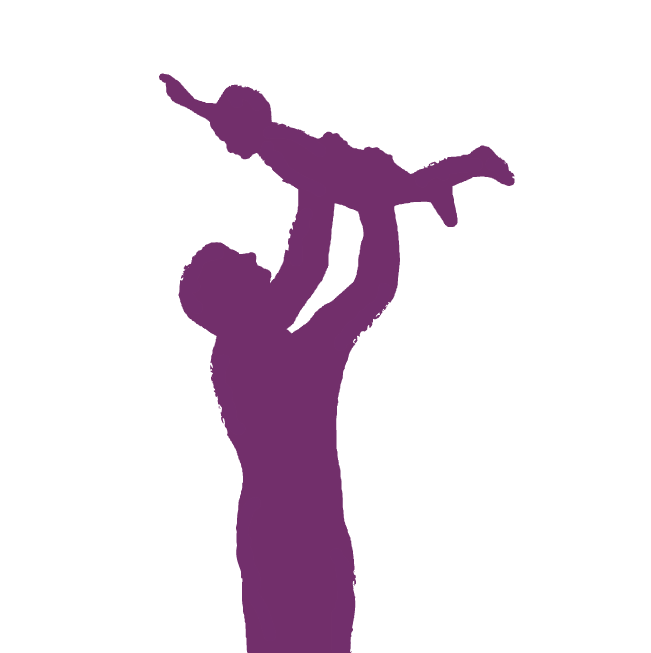 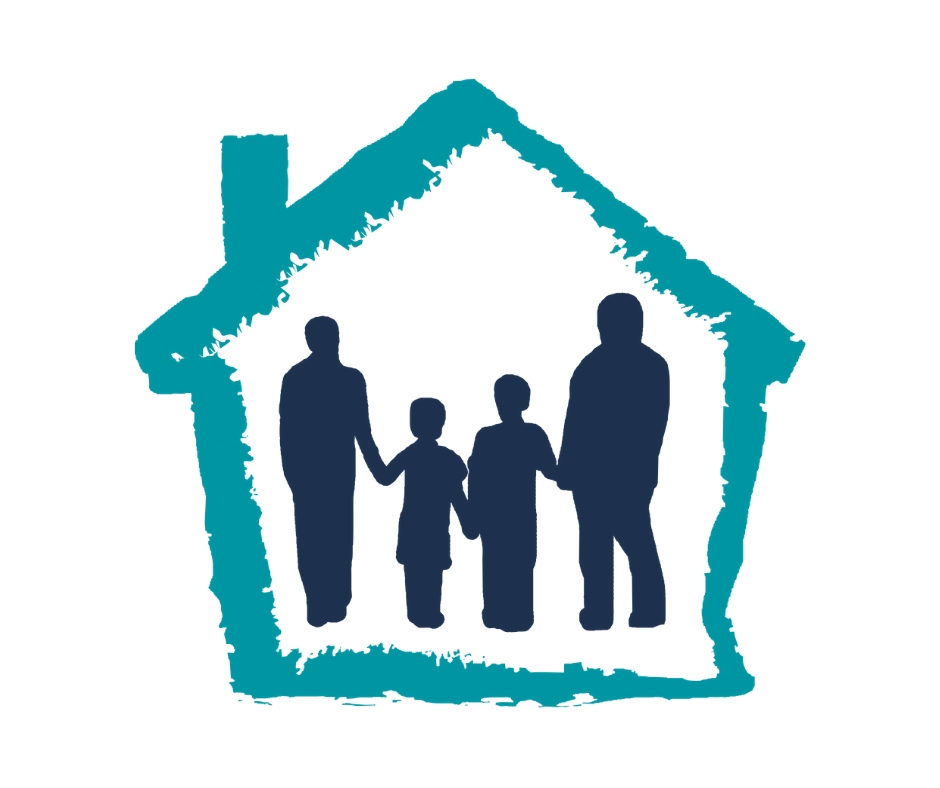 Prohibiting corporal punishment is about ensuring children are equally protected under the law on assault – whoever the perpetrator and whether or not the assault is inflicted as “discipline” or punishment.

As the smallest and most vulnerable members of society, children deserve more, not less, protection from assault. The primary purpose of legal prohibition is educative – providing a clear statement that any level or form of corporal punishment is no longer acceptable – rather than punitive.

Corporal punishment violates children’s right to respect for their human dignity and physical integrity, as well as their rights to health, development, education and freedom from torture and other cruel, inhuman or degrading treatment or punishment. States are obliged under international human rights law to prohibit corporal punishment in all settings, including the home.

The UN Committee on the Rights of the Child set out this obligation in General Comment No. 8 (2006) and consistently recommends prohibition and other measures to end corporal punishment of children; so too have other UN and regional treaty monitoring bodies, and similar recommendations are often made under the Universal Periodic Review process.

It can damage family relationships and, far from teaching children to behave well, it teaches them that violence is an acceptable way to resolve conflict.

Ending corporal punishment is therefore key not only to ending all violence against children, but to reducing violence across the whole of society in the longer term.

Research has found adults who have experienced corporal punishment in childhood have been found more likely to accept or experience violence, including intimate partner violence, either as a victim or perpetrator, and be involved in other violent and criminal behaviour.

The Role of End Corporal Punishment

End Corporal Punishment aims to end legalised violence against children through universal prohibition and elimination of all corporal punishment. Through the Global Partnership to End Violence Against Children, we work as a catalyst promoting progress towards ending all corporal punishment through a range of activities, including: 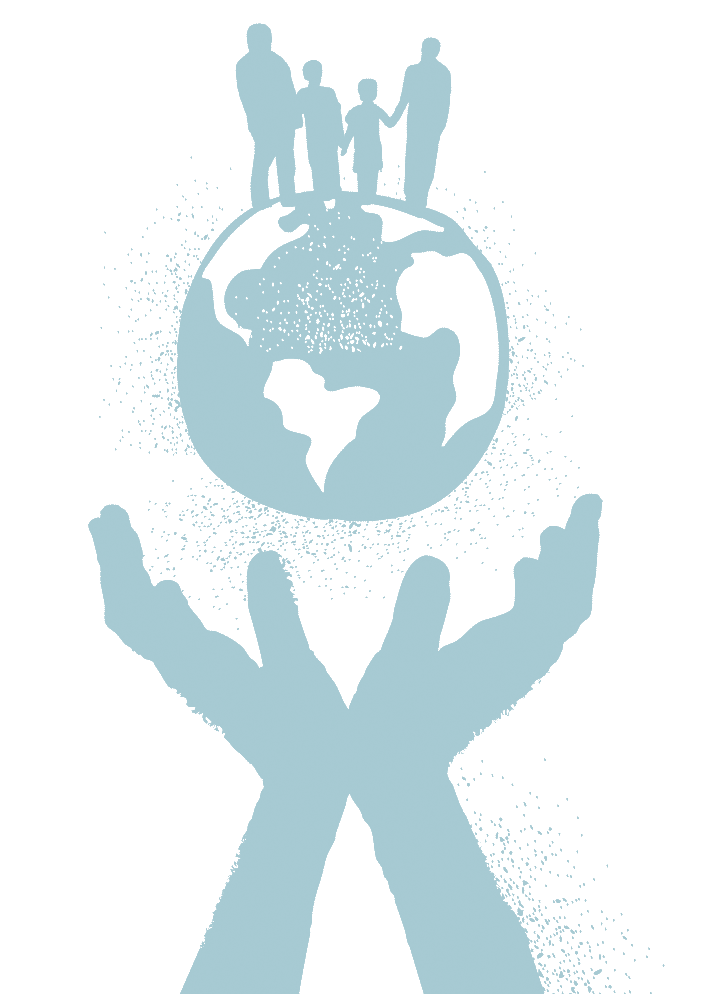