On 15-16 November, a High-Level Conference on Implementing the Prohibition of Corporal Punishment was held in Stockholm, Sweden, co-hosted by the Swedish Government and the Special Representative of the UN Secretary General on Violence Against Children, Marta Santos Pais.

National consultations and a series of thematic expert consultations were held across the region in 2017-2018 to inform a series of six guidance reports, setting out strategies for effective implementation of the legal ban on corporal punishment.

Launched at the Conference in November, the reports include a Step by Step Guide on implementing prohibition, and specific guidance to effectively prohibit corporal punishment in the home, support service provision, parenting programmes, awareness raising and research to track progress in eliminating corporal punishment.

Read more about the initiative, partners and activities on the project website: childrenatrisk.eu/nonviolence 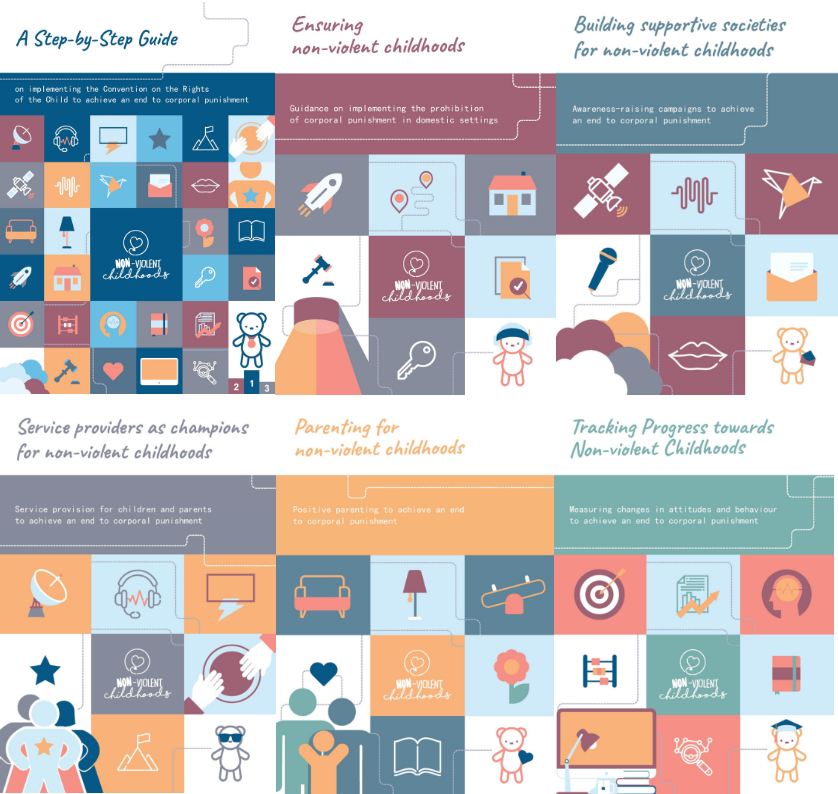