All states have a legal and ethical obligation to prohibit and eliminate all forms of corporal punishment of children. Though this is obvious to us, it is accepted to varying degrees worldwide. Some states are leading the way, having already enacted prohibition of all corporal punishment and working hard to implement it fully domestically and to promote it globally. Some are actively working towards law reform. But others are tacitly or vocally rejecting the need for a prohibition in legislation and children’s right to protection from all corporal punishment.

See which states are leading the way

Among the states which have not yet enacted a ban, the Global Initiative monitors those which express a commitment to enacting legislation prohibiting all corporal punishment of children, however light, in all settings including the home. In the best cases (such as in Nepal or Georgia), these commitments have become a legal ban. In other cases, commitments made over a decade ago have still not been translated into law reform, or the state later backtracked on its commitment. A commitment to fulfilling children's rights must be a pathway to tangible and timely action and we felt it was important to reflect these developments, or lack thereof, in our information.

Throughout 2019, we conducted an in-depth review of states committed to prohibition of corporal punishment. We published the criteria used to confirm states’ commitment in summer 2019 and called on all governments which have not yet achieved prohibition to publicly commit or reaffirm their commitment to law reform. We welcomed input from national human rights institutions, civil society organisations and concerned individuals on the issue, and consolidated all of this data to revise our list of committed states.

We will be publishing the results of our review in the next few days, alongside our new global report. Although 2019 was a year of great progress in many ways – four states and nine territories enacted a full ban of all corporal punishment – we can already report that the outcome of the commitment review has seen a sharp drop in the number of states committed to law reform. The review was not an easy task. States sometimes profess commitment to fulfilling human and children’s rights without fully understanding the implications and following through, and isolating genuine commitment was something we could not have achieved without our network of partners. This means that several states which continue to express commitment to law reform (by supporting UPR recommendations to do so, most often) have lost committed status in the updated list, because of their lack of action on these commitments. As always, we welcome any new evidence of commitment on those and any other states.

See which states are committed to prohibition

It is certainly disappointing to see that fewer states than we thought this time last year truly intend to fulfill children’s right to protection from all forms of violence, including corporal punishment. The progress in recent years has been outstanding but much more work is still to be done throughout the world in challenging the legal, cultural and social acceptance of corporal punishment as normalised violence against a child, which disregards human rights, the findings of academic research and common sense. 141 states are yet to enact a full ban of all corporal punishment. Law reform to prohibit its use in all settings, including the home, coupled with positive measures to help parents and teachers understand and adhere to the law, must be achieved worldwide.

But this review is also an opportunity. If we continue at the same rate of progress that was achieved in the past decade, we can expect the number of states prohibiting all corporal punishment to double in the next ten years – from 58 to 120 – BUT this will still not be enough to meet Target 16.2 by 2030. With ten years left to realise the Agenda for Sustainable Development, states must step up and take concrete and immediate action to protect children from all forms of violence.

To do our part, we will hold the states committed to law reform accountable to ensure this is achieved. We will keep pushing for other states to commit, including through the Universal Periodic Review, to tackling this issue explicitly and through law reform. We now have a clearer picture of the challenge ahead and we will not be complacent.

Discover more ways to get involved 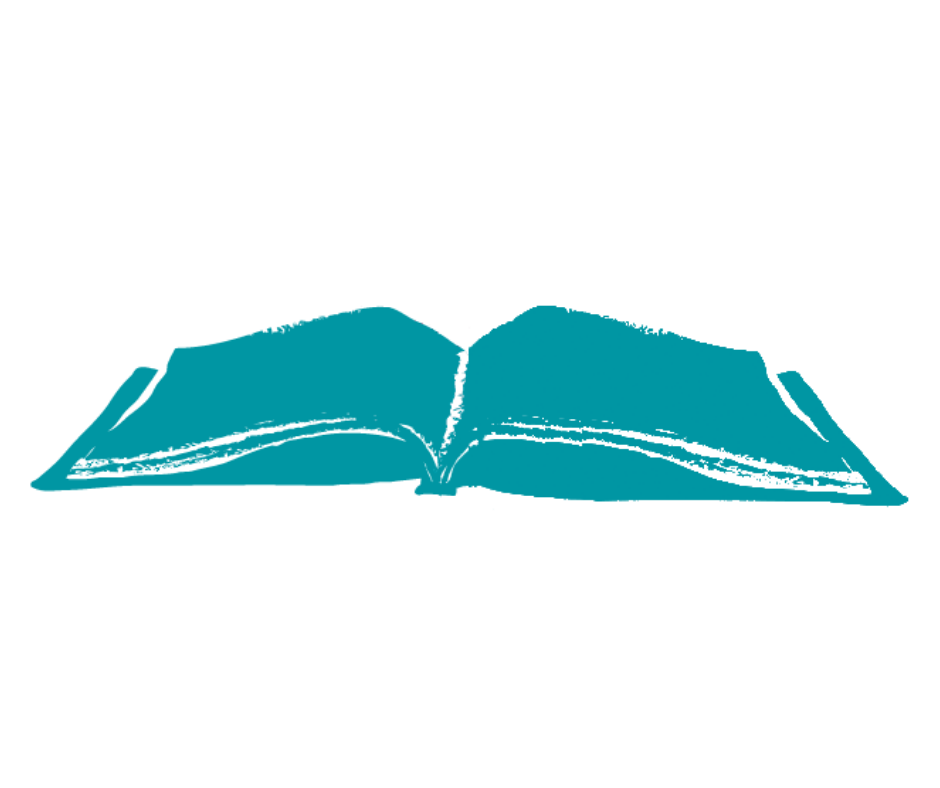 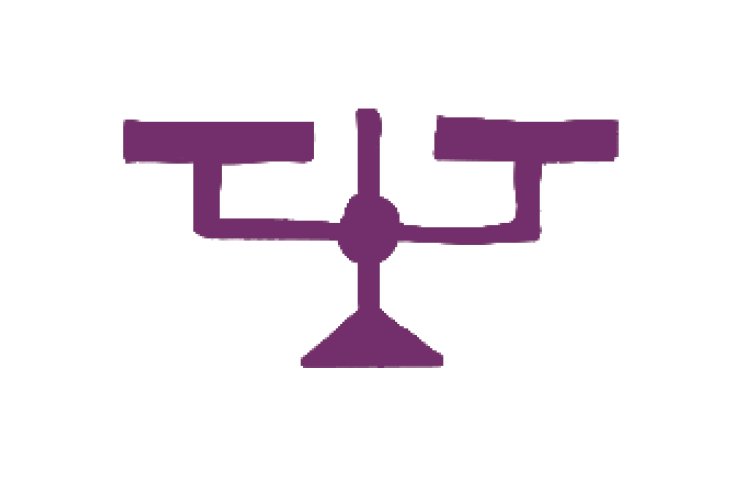 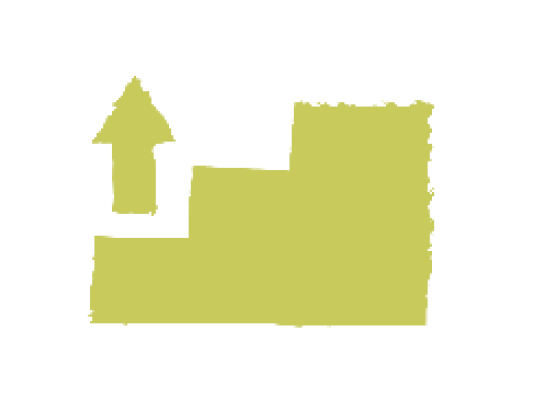 Previous PostWales prohibits all corporal punishment of children
Next PostOur website is now available in Chinese!