Zambia has achieved full prohibition of corporal punishment of children with the enactment of the Children’s Code Act No. 12 of 2022, thereby becoming the 64th state worldwide to ban all violent punishment in childraising.

“A person shall not impose corporal punishment as a form of punishment on a child.”

Section 2 defines corporal punishment as “the prohibited punishment in which physical force is used on a child.”

Section 23 also states “a person shall not subject a child to torture, cruel treatment or punishment, unlawful arrest or deprivation of liberty.”

The Children’s Code Act No. 12 of 2022 repeals several child rights legislations including the Juveniles Act 1956, which included the right of “any parent, teacher or other person having the lawful control or charge of a juvenile to administer lawful punishment to [the child]”. With the enactment of the Children’s Code Act of 2022 also nullifies the English common law defence of “reasonable chastisement” which was applicable, under article 2 of the English Law (Extent of Application) (Amendment) Act 2011.

The enactment of the Children’s Code followed a review of the Zambian National Child Policy of 2006 during which the Government and civil society organisations raised the need for domesticating international and regional instruments on child rights, including the African Charter on the Rights and Welfare of the Child. The Government indicated its commitment to prohibiting corporal punishment of children by accepting recommendations to do so made during the Universal Periodic Review in 2012. The law reform process was spearheaded by the then Ministry of Youth, Sport and Child Development and the Ministry of Community Development and Social Services. With the Children’s Code Act of 2022, key child rights instruments are now applicable and enforceable as law in Zambia. 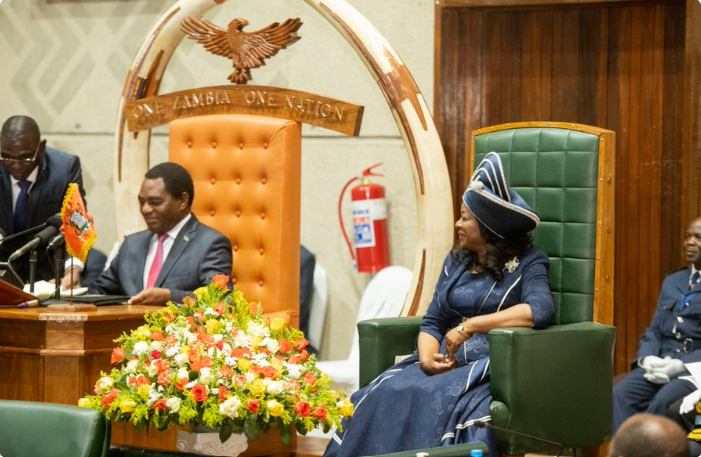 The Code sets out safeguarding measures by placing an obligation on a “institution” or “organisation” to establish and implement child safeguarding and protection procedures to prevent violence against a child and child rights abuse (section 276 (a)).

With this law reform, Zambia becomes the 64th state worldwide, and the eleventh state in Africa to realise children’s rights to protection from all corporal punishment. 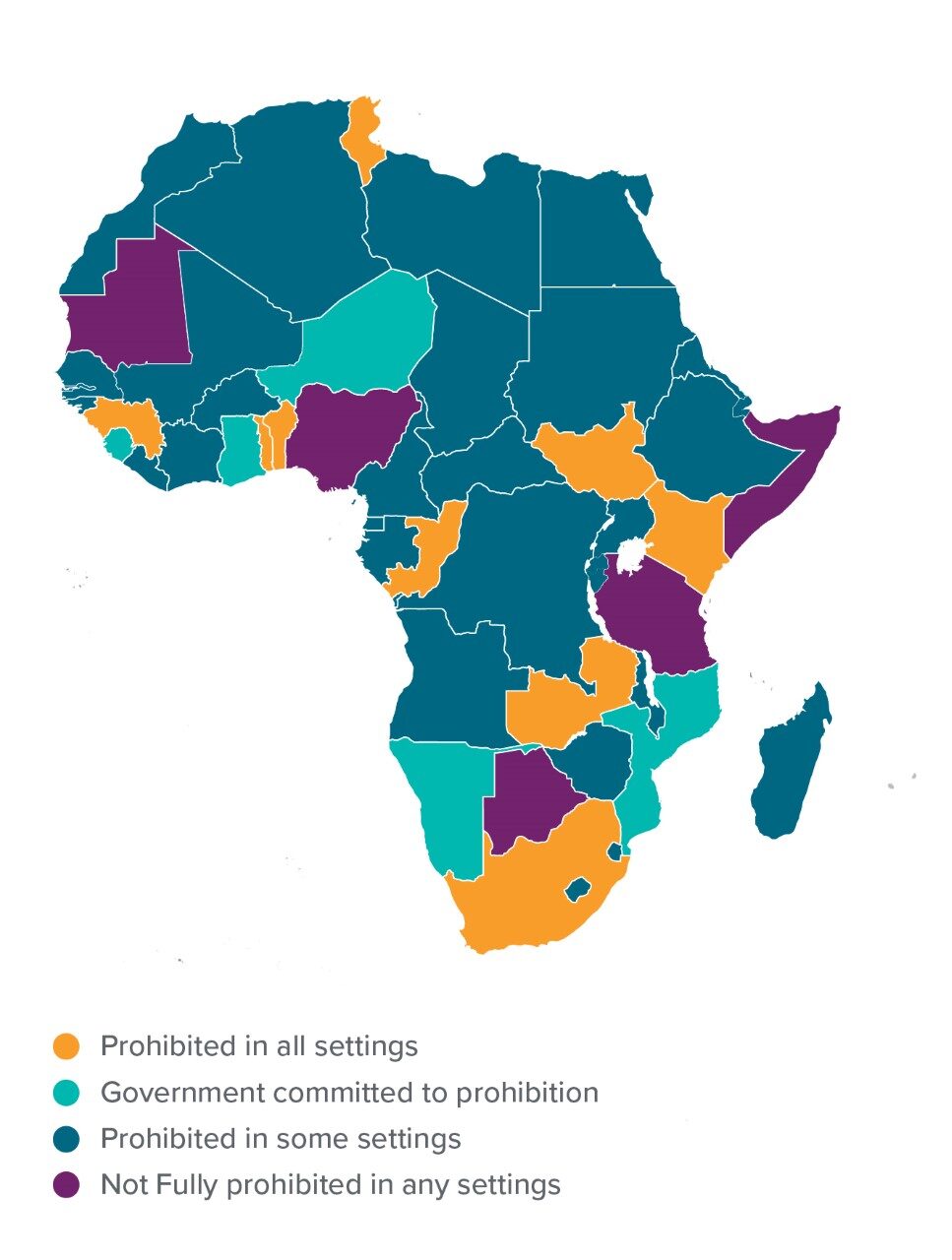 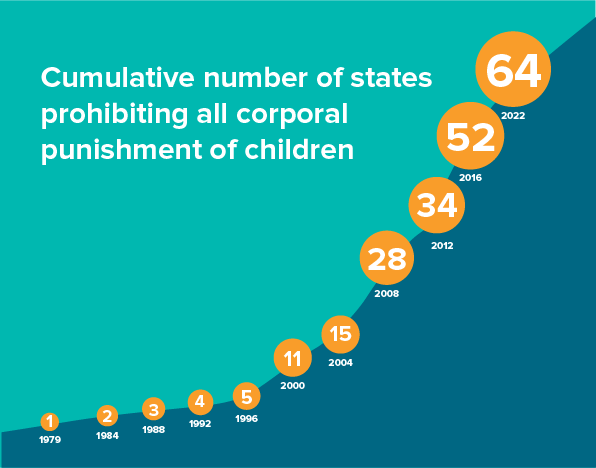 Zambia is a Pathfinder country with the Global Partnership to End Violence Against Children. This commits the Government to three to five years of accelerated action towards the achievement of Target 16.2 of the Sustainable Development Goals.

We welcome this significant advance for children, and look forward to the development of an implementation plan which would enable the Zambian Government to eliminate all forms of violence against children wherever they may be, and in whatever context they occur.

With a child population of 9 million, prohibition in Zambia brings the total number of children worldwide protected by law from corporal punishment to approximately 322 million, or 14% of the global child population. However, a large number of children around the world are still waiting for the realisation of their basic human right to protection from violent punishment, and we call on all remaining governments to enact prohibition as a matter of priority.

Find out more:
Read about Zambia's inspiring political leadership and action to end all violence against children
Read our country report for Zambia 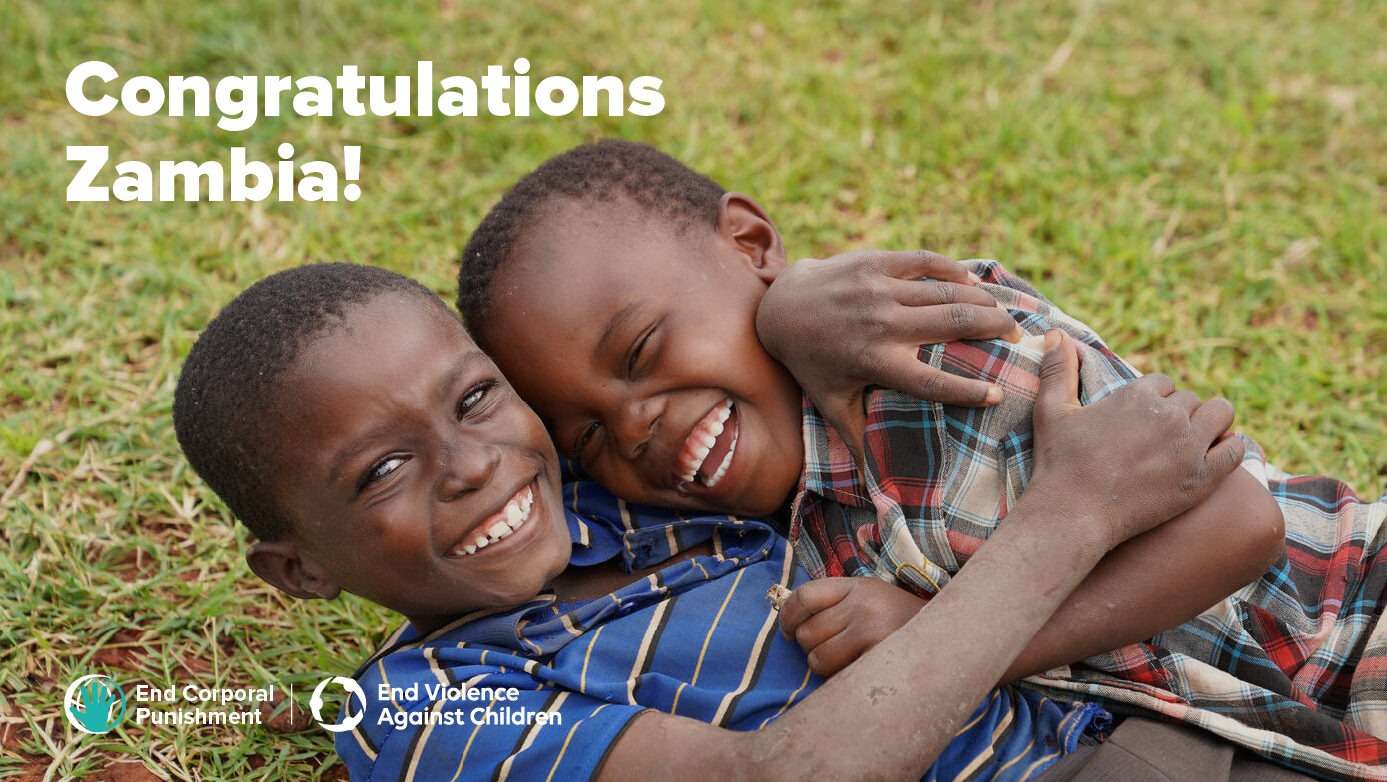